While Choosing an EdTech Product, Take a Broader Perspective 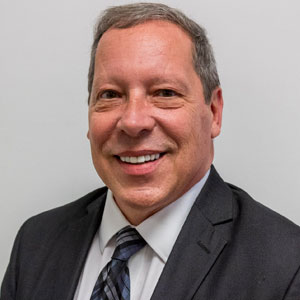 While there are many distinguishing variables in defining success from non-success for EdTech start-ups, no rule is so basic as to be a tool-maker and not a clock-maker.At the most basic level, tools are simple devices which allow users to apply the device in a way that meets their needs in a complex environment; clocks, on the other hand, are very complicated devices that only provide a pre-determined out-put but require the user to provide oversight and maintenance (from winding clocks to changing batteries) on a regular basis regardless of usage.

Too often, complexity and complicated become confused—they are not the same phenomenon.In complexity, very simple agents interact with one another in a decentralized way—a single molecule of water has no fluidity, a single cell from an organ cannot function as an organ.The power is in the interactions between tools.Thus, in the EdTech market, particularly for start-ups, any developed product has to be seen as to how it fits within the EdTech environment of the customer.It may seem that EdTech has an advantage with an easily defined user-set, but at the end of the day, the customer is the institution and not the individual.To be a tool a campus can acquire, an EdTech product has to be seen in the context of that institution’s stack.More importantly, the tool should not be an addition, but rather an enhancement, to the university’s stack.Complex adaptive systems (which a university’s stack is), usuallyresult in an emergent behavior (a synergy); be prepared to demonstrate how your alignment with an existing technology results in an additional benefit beyond the primary function of your product.An EdTech product or service should be a simple agent in the complex adaptive system of the university’s tool-box.

"If you want to succeed in EdTech, begin by looking at your product not as a product, but as an agent within a much larger process.To do that, you must understand the process that is a university"

A clock on the other hand is complicated.It is a sophisticated device requiring highly specialized knowledge and generally incomprehensible to the end-user.While complicated, it is also a highly linear process.The failure of any unit in the process results in a failure of the system; a spring breaking grinds the most sophisticated clock to a halt. At the end of this complicated and usually very expensive process, one knows the time (and maybe a few chimes).That knowledge is an end-point—the device can make no further contribution or function.A successful EdTech product has to initiate a next process or sequence; i.e., produce actionable data, result in student retention for continued interaction with the university, etc.Making a more complicated device—using Artificial Intelligence to speak the time—does not make the scenario complex; it adds additional layers and requires additional resources to perform the same function.

EdTech is about making useful tools.An effective tool exponentially reinforces a human ability or function—most do so through focus.A hammer is technically an extension of the arm that swings it.However, as the end-user, I have the freedom to decide how I want to use the tool.The hammer maker has no say in whether I drive nails, use the claw to open beer bottles, or use the shaft as a pry-bar.I decide to use the tool and become responsible for the results.In other words, an effective tool provides a degree of human freedom.In the EdTech space, any resource has to allow users to be able to adapt the tool to their uses and practices.A tool that requires a user to change their practices and how they do business will face a severely up-hill challenge.If one considers the Learning Management System, we find a system that is a metaphor of the classroom.Adopters of the system follow standard practice where the technology parallels existing human practice.Imagine a learning system that is not based on the course and credit system (and yes, I have designed one, done the customer development process, and have seen the results).An adopter of such a new system would have to reconfigure their systems which involve everything from degree audit, scheduling and workload for human resources to changing how they bill customers and pay employees.A potential customer looks at that level of change and realizes that they cannot afford such a drastic Total Cost of Ownership.I once sat in on a faculty meeting where the Provost had to request changes to academic practice because a new student information system the university had procured would not allow for existing academic practice.It is not a scenario that any higher ed administrator wants to face.

If you want to succeed in EdTech, begin by looking at your product not as a product, but as an agent within a much larger process.To do that, you must understand the process that is a university. 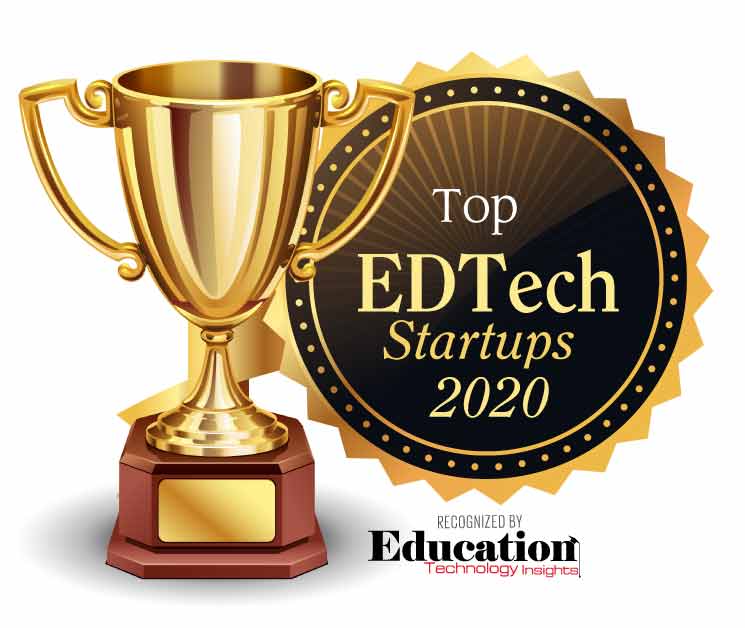 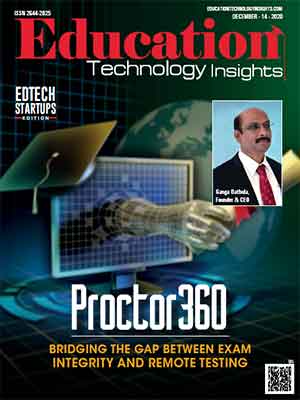 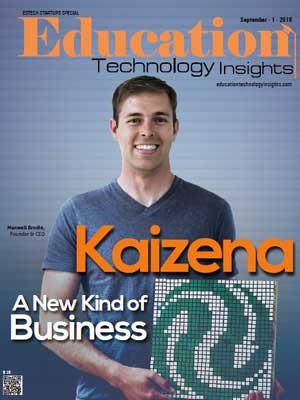 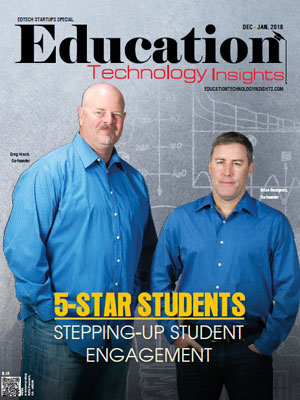 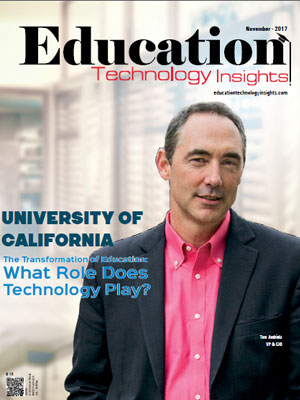 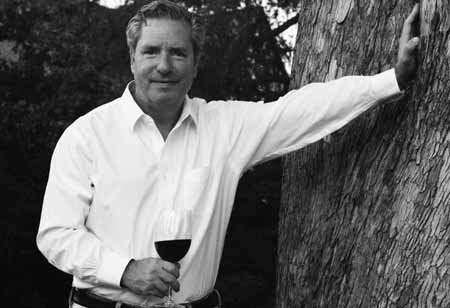 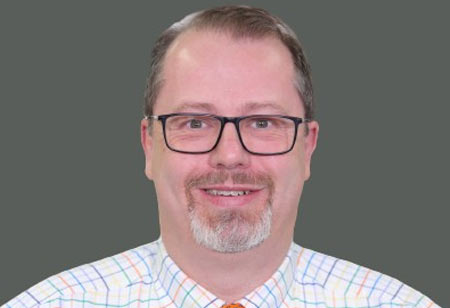 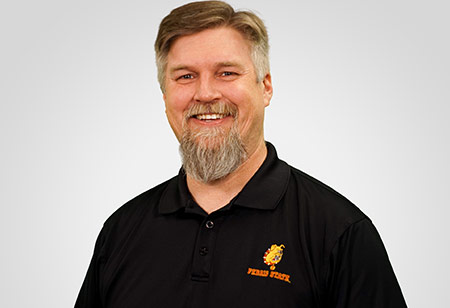